Crystal Palace secured a rare home win against Middlesbrough with a performance of defensive mettle and opportunism. Here's Naveed Khan with five things we learned this weekend. 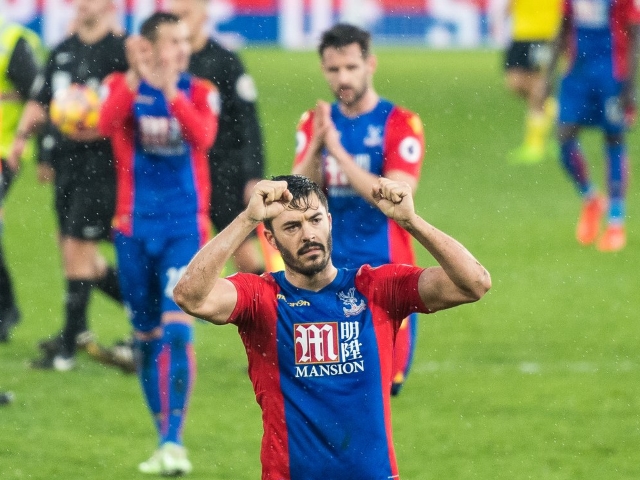 Two months after Sam Allardyce arrived at Palace, he was able to field a team which addressed the issues he identified early on. A strong, quick and calm centre-back in Mamadou Sakho and a midfield minder who can help shield the back four in Luka Milivojevic added some desperately-needed backbone to a team previously fragile in both shape and confidence.

Tougher tests for the team are ahead but it was a positive step forward with the new players having their desired impact on the team’s organisation and their teammates.

Time for new leaders to emerge

Since the departure of Mile Jedinak, the significant loss of form of Scott Dann and the gradual decline of Damien Delaney, the team has lacked the presence of leaders who could galvanise a team in need of organisation and confidence. A win without Dann and Delaney starting is a platform to build on, it is now time for new leaders to emerge to ensure the team can survive in the Premier League.

The captaincy had a positive impact on Jason Puncheon who was less hesitant, more vocal and generally more present than he has been so far this season and Joel Ward seemed to also thrive with the responsibility of being the mainstay of the defence. The team needs to go from an absence of leaders to an abundance of them. 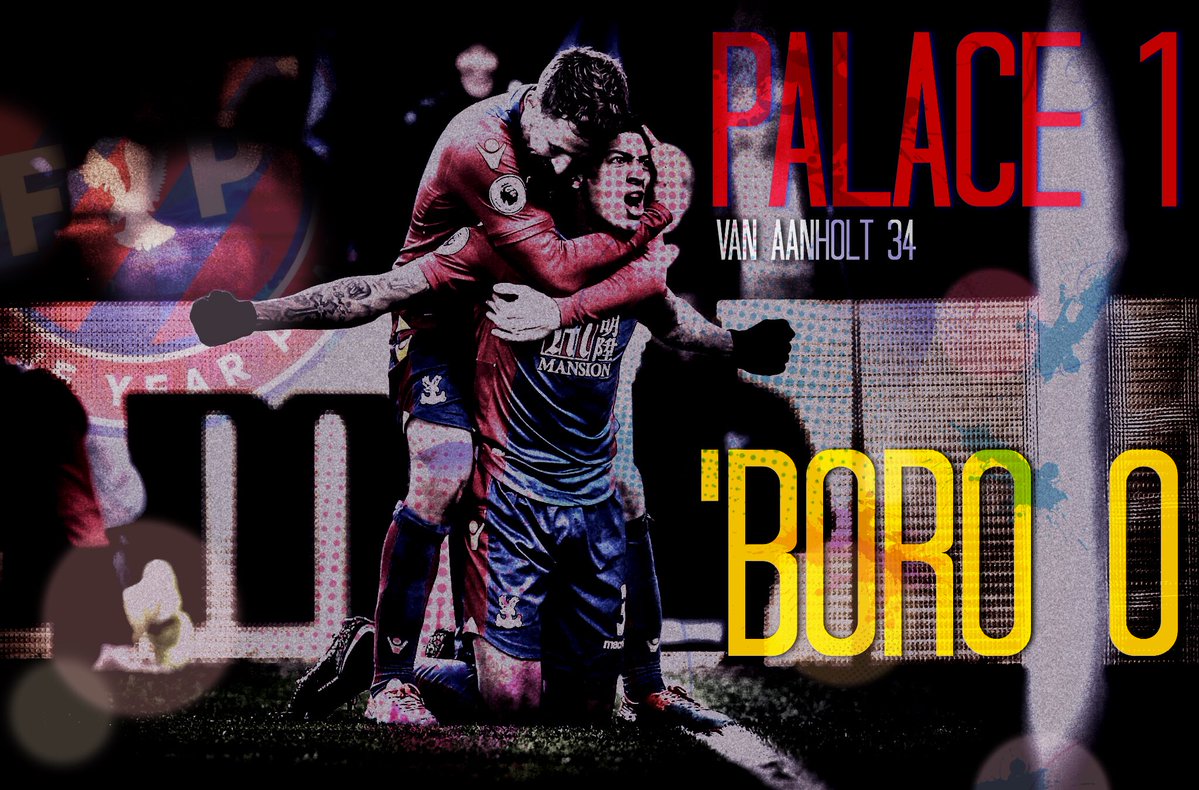 Townsend needs to emerge from the shadows

Andros Townsend has been floating between enigma and failure thus far in a Palace shirt; rather than there being a mix of good and absent games, he’s had one outstanding game and a couple showing little more than a flicker of promise. However, being utilised on his favoured wing and no chance of an escape from the club until May at least, he has in recent weeks shown a greater aptitude for the task at hand.

This culminated on Saturday with him tracking back to help Ward as well as being involved in moves going forward and making himself increasingly visible to Yohan Cabaye and Puncheon when they had the ball. While Newcastle were relegated, Townsend was their shining light in the final 12 games – a repeat of the latter for Palace would be timely.

Allardyce was right about individual improvements

Speaking last week, Big Sam spoke of the need of small improvements needed in individuals and how this would in turn show significant turnaround in the team’s output. Saturday, without getting carried away, was a demonstration of this. Players who had previously been making errors cut these down significantly; Ward, James Tomkins and Jason Puncheon in particular.

This in turn allowed the likes of Cabaye to impact the game as a playmaker from deep without having to cover the errors of those around him with the knock on effect of the creative players to effect the game with the ball.  It’s taking him time, but perhaps two weeks without a game has enabled the manager to work towards the crucial balance between defence and attack.

Treat the win as a platform and maintain perspective

There have been a few false dawns since the awful run of 2016 started, two of which have been under this manager. Watford, where an improved performance yielded just a point after a penalty miss and a sloppy conceded penalty and Bournemouth which was followed by a capitulation against Sunderland.

With that in mind, it is important we do not let the squad’s apparent quality and a win against a relegation rival mask what is still a huge task ahead. Improvements were clear in defence, midfield and team shape. However, there was still a need to create more up front and to completely cut out errors at the back – there was some fortune in Wayne Hennessey’s late flap at a corner was not costly. The win was important, the points vital and a base established; but it was not a complete performance and the small margins being improved upon need to be demonstrated against WBA and Watford. The win turned what felt like a gloomy relegation scrap into an interesting close to the season; but a sense of perspective must prevail.