Watford have given Palace 15% of the stadium, but could have given the club the entire Vicarage Road end. 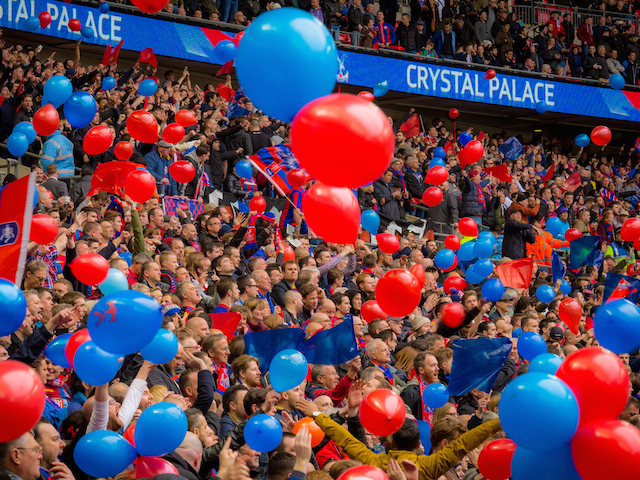 This week's point of outrage was with the allocation of tickets given to Palace fans in their fixture with Watford in the Quarter Final of the FA Cup.
Watford have given Palace the 15% that the club is entitled to. But crucially, they haven't given the entirety of the Vicarage Road Stand to Palace. Because of issues with segregation in that stand, the Hornets have instead decided to net off seating to ensure that the club only get their allocation.
Watford could have given the entire end to Palace. They could have sold more tickets to Palace fans. But this is a cup game. A one off fixture. An opportunity for them as much as it for us.
The result is that Watford fans who typically sit in that end of the ground are either being moved or being told they might not get tickets. It's not just Palace fans who are likely to miss out. It could be a cynical ploy but if Watford had the choice, they'd probably choose to segregate that end in a more purposeful way to allow more of their own fans to take seats. That isn't happening.
In truth, had the roles been reversed, Palace would have been praised had they done what Watford have done, and would have been on the receiving end of criticism had they given them more tickets.
We aren't entitled to those seats. It means that fans like myself miss out. It's frustrating. But those who are lucky enough to go will do what is needed to make their presence felt; a few less fans won't make a difference to the noise we make.
Tweet
back to top
Tweet