Tactical Outlook: How Palace Should Shape Up to Beat Southampton

Palace face a Southampton side that, like Roy Hodgson's team, is looking to build up a foundation of points to help avoid the relegation scrap. Here's Ben Mountain with a look at what to expect. 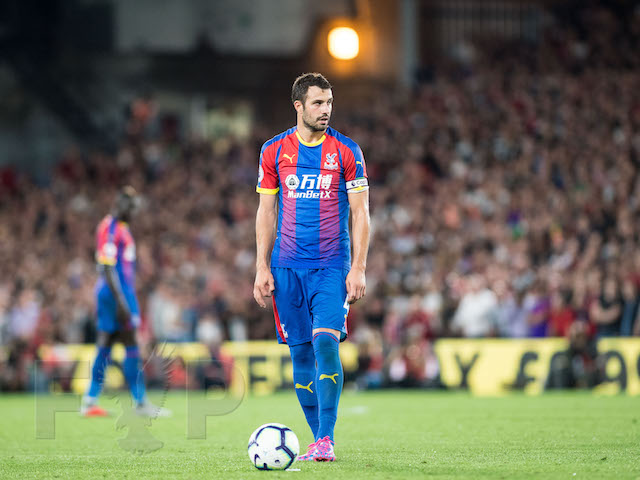 Having performed well in all three of the season’s openers so far, and having boosted morale with a win over Swansea midweek, Palace fans are likely to feel confident that by five o’clock on September’s premiere, they’ll have wrestled three points from the now rather toothless jaw of the sleeping beast that is Southampton.

However, as is ever the case in SE25, failing to weigh up an opponent justly and falling into the ever open trap-door of overconfidence can be detrimental to success. And with Southampton still possessing a competent squad with some clear strengths, the red and blue army can’t afford to assume that this weekend’s battle has already yielded victory.

Hughes’ side can lay a claim to still be able to work the flanks of a pitch well and to being some of the first English proponents of what is now possibly the country’s most overused approach: the attacking full-back threatening along the wide channels. With Ryan Bertrand and Cédric more than able options at left and right back respectively, the Saints can unsettle Palace with their pacy width.

As the Eagles have been implementing a similar style of late - with the likes of Patrick van Aanholt, Jeffrey Schlupp, Aaron Wan-Bissaka and Andros Townsend all ensuring that we have strength along the pitch’s parameters - the side who can counter well with this approach will have uncovered the key to winning the game. 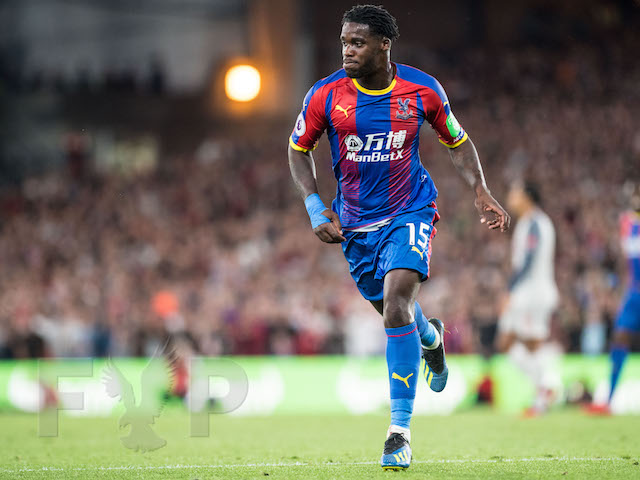 Both teams will be left weak out wide when going forward and as this tactic relies upon speed, it can be used to good effect on the break: especially when the opposition’s own full-backs are left floundering in attack. The question of who triumphs, then, depends on which side exhibits most talent and ability as a sum of their parts.

Fortunately these days Palace can be viewed as wiedling a superior starting XI to the boys from St Mary’s, but it’s still quite close. However, having started the season well and being able to enjoy the home advantage, the Eagles should be able to cope with a flagging Southampton side both going forward and tracking back.

The return of Wan-Bissaka will be a relief to many and the young England Under-21 star should be more than ready to handle Nathan Redmond and Bertrand should Andros Townsend keep one eye on guarding his backline.

Another bonus Palace can take from comparing the current strengths and weaknesses of the two southern sides is that Southampton are famously almost as woeful at converting chances as their misfiring London counterparts. The Saints are poor in front of goal and have continued last season’s inability again this campaign, clearly displaying it during their recent loss to Leicester City.

With two in-form ‘keepers to pick from, the Palace goal should therefore remain relatively untroubled.

All in all, yes, Palace fans should feel confident that by five o’clock on September’s premiere, they’ll have wrestled three points from the now rather toothless jaw of the sleeping beast that is Southampton. But they have to be careful: sleeping beasts bite hardest when awoken.

Let’s be confident, not cocky. These three points are there for the taking should we tip-toe with care.